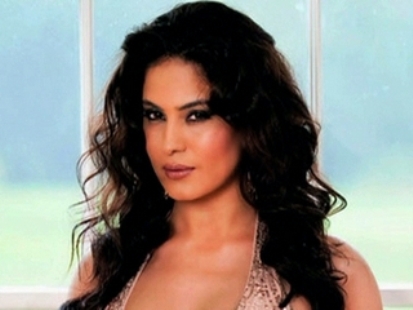 After Bollywood actress Vidya Balan shocked everyone with her sexy moves in the movie ‘The Dirty Picture’, Pakistani actress Veena Malik is now all set to play the lead role in the south remake of the film. Malik took her Twitter account to reveal the news.

Veena wrote, “Super excited to be the part of south film industry…..just signed “THE DIRTY PICTURE”…..!!!(sic).” Some of the earlier reports claimed that the south actress Nayanthara was approached for the role of ‘Silk’, but then the actress denied that she was offered any such role.

Vidya for her role in the movie won a National Award for her outstanding performance. Now it is time for Veena to prove her potentials. Only time can tell if the actress manages to capture the hearts of the south Indian audience with her oomph.

The movie ‘The Dirty Picture’ was produced by Ekta Kapoor and directed by the popular film maker Milaan Luthria. The story is about the sexy south actress Silk Smitha, whose journey to fame was narrated. The film also starred Naseruddin Shah and Tusshar Kapoor. The movie was a major success in Bollywood and now the makers are making a south remake of the movie.