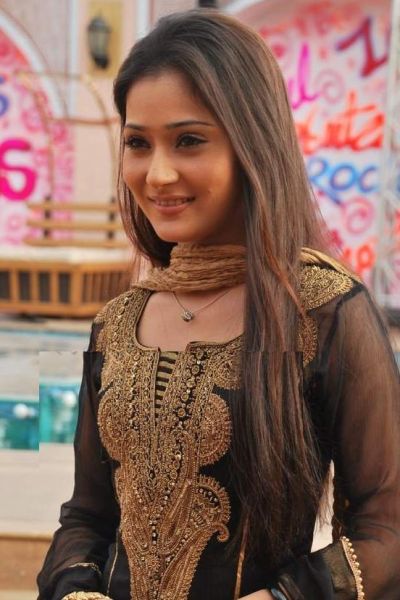 The voting results on Friday night, saw the elimination of Indian TV actress Sarah Khan from the Bigg Boss 4 house. Sarah had been the centre of attention in the house, right from the time she entered, till her marriage on national TV, and her last days.

Sarah caught all the attention a few weeks ago after she was seen cuddling with fellow inmate actor Ashmit Patel. She also made it obvious to the audience that her “affair” with Ali Merchant was over, by tearing his photographs.

A few weeks ago, Ali entered the house and decided to get married to Sarah in the house of Bigg Boss. A grand marriage ceremony was held in the house according to the Muslim rites, in which Sarah and Ali’s relatives were also present.