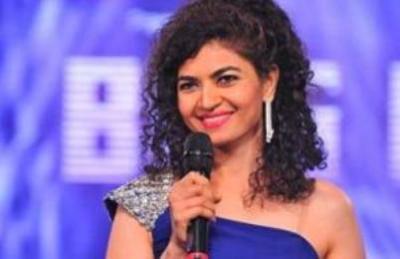 Misrra was nominated as a punishment to break the household things in the house, while the singer was nominated as she could not complete the secret task given to her. Surprisingly, this week six people have been nominated for the elimination.

Apart from Pooja M and Raageshwari, Amar Upadhyay, Mahek Chahal, Juhi Parmar and Shonali Naagrani have also been nominated for this week’s elimination. With so many nominations, one thing was clear that the nominated members had shown their insecure side to the other housemates.