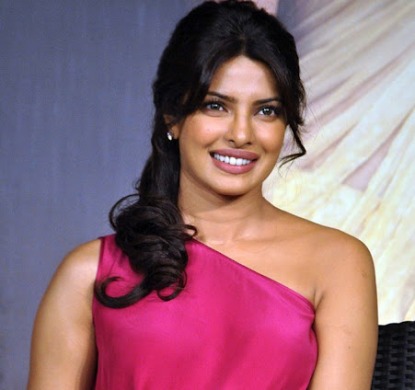 The first schedule of the remake of the movie ‘Zanjeer’ has been wrapped up, which stars south actor Ram Charan Teja. Director Apoorva Lakhia, says that actress Priyanka Chopra will be beginning the shoot of the movie from the month of September, 2012.

Lakhia said, “We have shot 40 percent of the film in Mumbai with the other star cast. The film should be done by November end and is scheduled for a next year release”. Priyanka has been roped in to play the role which was played by Jaya Bachchan in the original.

Reports say that super star Amitabh Bachchan, who played the lead role in the original movie will be doing a cameo in the movie. The movie ‘Zanjeer’ had given Bachchan the title of ‘Angry Young Man’ of the industry.

The director was also asked if he has already shot for the cameo scene with Amitabh, to which Lakhia said ‘no comments’. The remake of the block buster movie is produced by Amit Mehra, who is the son of film maker Prakash Mehra who directed and produced the original movie. The movie was released in the year 1973 and had received tremendous response from the audience for the remarkable performance by Amitabh and the other cast.