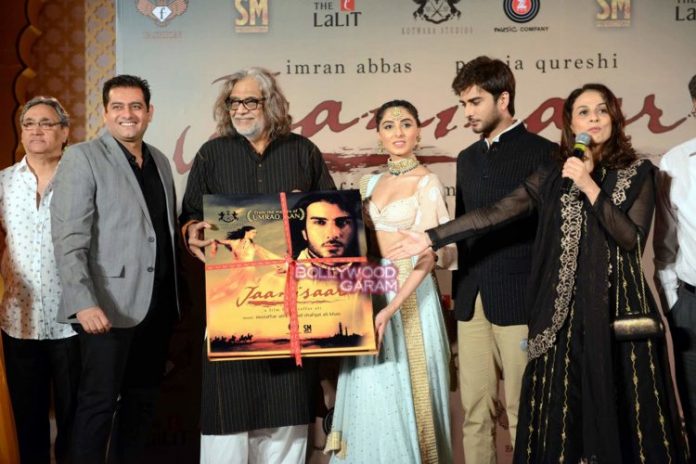 Actors Imran Abbas and Pernia Qureshi launched the music of their movie ‘Jaanisar’ at an event in Delhi on August 4, 2015. The music launch event was also attended by director Muzaffar Ali.

‘Jaanisar’ is a story of a revolutionary courtesan of Avadh and the prince who was brought up in England. Pernia will be seen as a revolutionary dancer, who also performed at the event on the song ‘Hamein Bhi Pyaar Karle’. Muzaffar was all praises for his wife Meera, who has produced the flick and has also designed costumes for the characters.