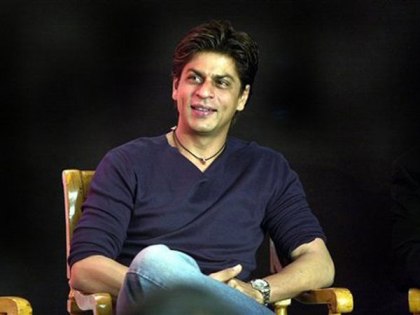 While Salman Khan is busy shooting for the upcoming movie ‘Ek Tha Tiger’, strong rumours are circulating the industry that the role was earlier offered to the Badshah of Bollywood, Shahrukh Khan. But as Shahrukh had some date problems the actor said no to the project.

Everyone is aware that Shahrukh is the favourite actor of the Yash Raj banner, the casting of Salman came as a surprise. After Shahrukh rejected the project only then it came to Salman.

The movie also stars Katrina Kaif and the promos of the movie have already hit YouTube. The promos are also getting great responses from the audience and the movie is expected to break all the box office records.

On the other hand, initial reports suggested that director Kabir Khan told Katrina Kaif that the role of the movie suits on Salman Khan, for which she has to convince the actor. At that time Katrina and Salman were not even in talking terms. But then Katrina went ahead and managed to convince Salman for the role and was even seen visiting the Khan residence many times. The movie is all set to hit the theatres in the month of August and will be the first movie post the break up of Katrina and Salman.