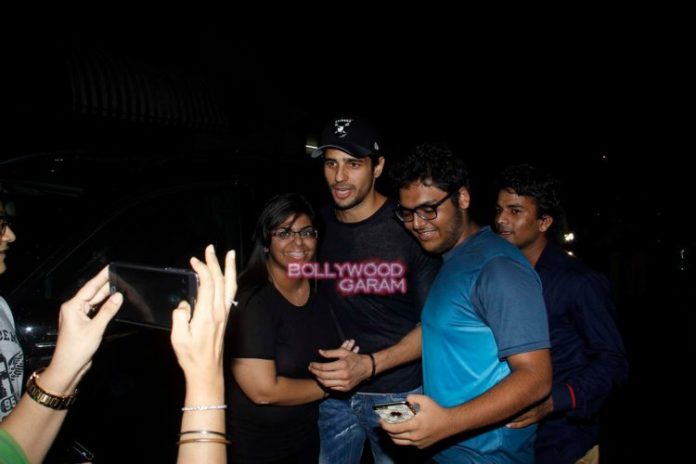 It seems like Shilpa has stepped away from Bollywood and is more of a businesswoman than an actor. The actress is seen at various business events supporting Raj and his business ventures. Sidharth was last seen in the movie ‘Brothers’ opposite Akshay Kumar.

The movie hit the theatres on August 14, 2015 and is directed by Karan Malhotra. ‘Brothers’ also stars Jacqueline Fernandez and Jackie Shroff in important roles.