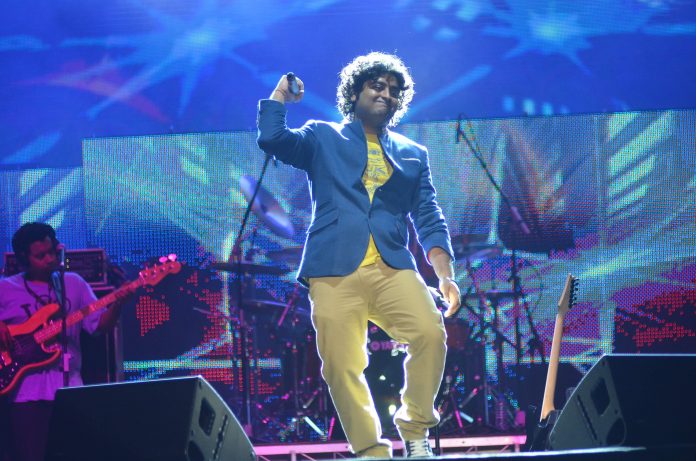 Singh has refused to take any protection from the Mumbai police. The singer confirmed the matter in an official statement to the media but has not revealed any figure. Arijit said that he generally does not answer any unknown numbers and the day Pujari rang up, his phone was switched off. A call then went to his manager Tarsame Mittal, who made a conference call, after which he demanded the money.
Singh added that on the phone Pujari was talking like a gentleman and that he asked him to sing songs for him and told him to stay in touch. The police offered security to Arijit, but the singer refused saying that he has not been threatened so he does not need any protection.
Arijit said that he has reacted very normally to this and that it is not a big deal and that the matter is getting hyped due to the name ‘Ravi Pujari’. The singer is currently touring in the US.
Photo Credits: Viral Bhayani