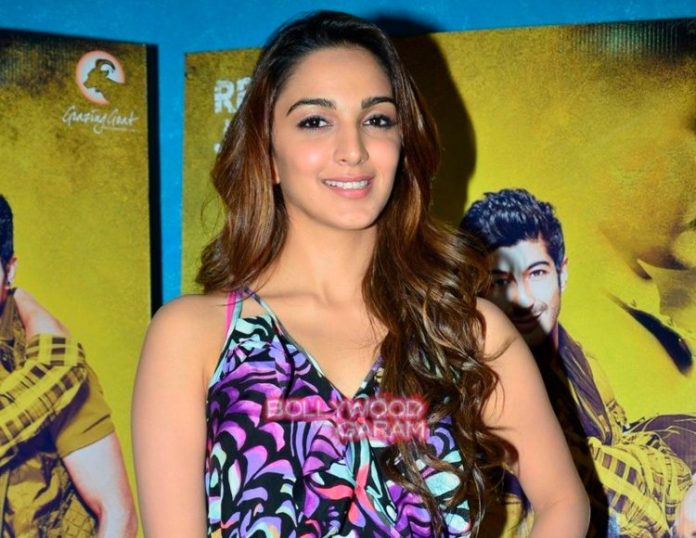 Actress Kiara Advani is the one who will be playing the role of Mrs. MS Dhoni in the biopic directed by Neeraj Pandey. Kiara is actress Juhi Chawla’s niece and made her debut in Bollywood with the movie ‘Fugly’. The actress will be seen opposite actor Sushant Singh Rajput who will be seen playing MAhendra Singh Dhoni.
The movie has been named ‘MS Dhoni: The Untold Story’. Sources from the production unit revealed that it was a challenge to find the perfect girl to play Sakshi as many people have seen her frequently on TV and in person so they would tend to compare. However, the director was clear that he wanted to have a young actress for the role and did not wish to have a leading lady who has done many roles.
Neeraj did not want to audience to have a pre-conceived notion or form an impression about her and wanted to have an actor without baggage. Sushant was earlier hurt while shooting one of the scenes and hurt his rib. The actor has been working hard to get in to the character and is continuing to do so.
The movie so far has undergone many hurdles and is expected to hit the theatres in 2016.

Coolie No 1 official trailer to be released on November 28

Bhumi Pednekar in and as Durgamati! Official trailer out now!

Coolie No 1 official trailer to be released on November 28

Bhumi Pednekar in and as Durgamati! Official trailer out now!

Actor Ashiesh Roy passes away at his residence after kidney failure