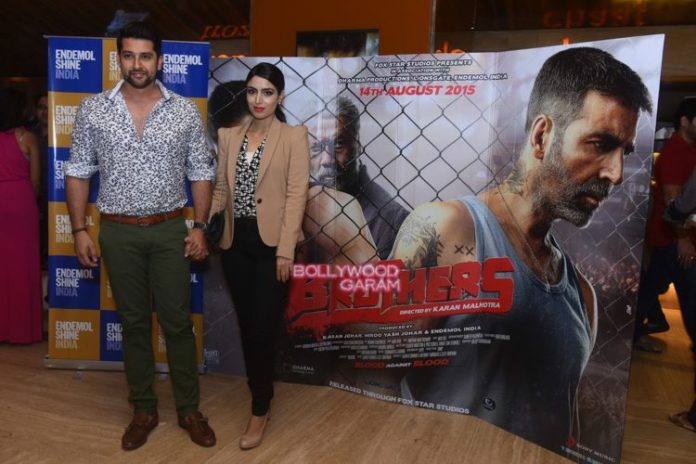 The movie hit the theatres on August 14, 2015 and is running successfully in theatres. ‘Brothers’ stars Sidharth Malhotra and Akshay Kumar in the lead roles and is directed by Karan Malhotra under the production of Dharma Productions, Endemol India and Lionsgate Films.

The movie also has Jackie Shroff and Jacqueline Fernandez in supporting roles.