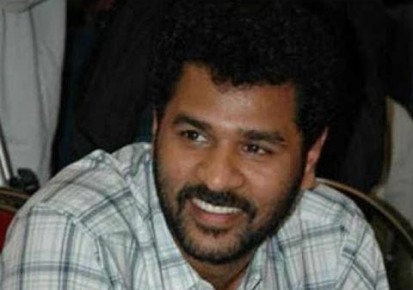 Popular actor and choreographer Prabhu Deva, is known for bringing charm on the screen with his dance moves and expressions. These days the choreographer turned film maker is enjoying success in Bollywood with the movies like ‘Rowdy Rathore’ and ‘Wanted’.

Once again Deva has agreed to join hands with Akshay Kumar for a musical bang. However, the choreographer has been getting several offers from the top most producers and surprisingly does not have any problems in doing an item number.

Everyone knows that Prabhu shares a great rapport with Akshay. According to the latest reports, Akshay has requested Prabhu groove with Sonakshi Sinha or an item song in his upcoming action movie ‘Oh My God’.

Akshay has asked Prabhu to actually choreograph his dance moves in the song to which Prabhu agreed immediately . The last time Deva was seen on screen, was in a cameo in the song ‘Jalwa’ from the movie ‘Wanted’. The choreographer was seen matching steps with Salman for a short while. The other cameo appearances for the song included, Govinda and Anil Kapoor. The latest movie ‘Rowdy Rathore’ was directed by the choreographer and has also proved it success at the box office.