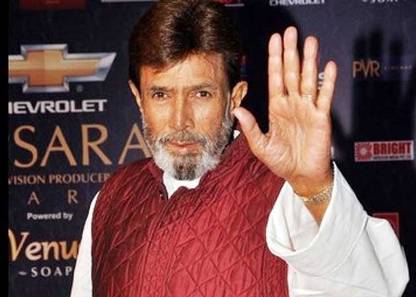 Veteran actor Rajesh Khanna on June 23, 2012 was admitted to the Lilavati Hospital in Mumbai. But latest reports say that the condition of the actor is stable and could also be discharged soon.

Earlier it was reported that both the kidneys of the 69 year old actor have been severely affected. But the family of Khanna have refrained from revealing the details about his ailment ever since he was hospitalized for a few days in the month of April this year.

On Saturday, the estranged wife of Rajesh, Dimple Kapadia told the reporters that he was recovering, but it was not clear if he would be discharged or not. Kapadia while talking about Rajesh’s health said that he was exhausted and a little weak.

Medical experts opined that kidney transplant is not an option in such a case, considering the actor’s age and health condition. Earlier last week, the manager of the actor said that Khanna had stopped intake of food thought he was at home. Two days later son-in-law Akshay Kumar clarified that his father-in-law was fine and that all the reports circulated were incorrect. Khanna is considered as the first super star of Hindi cinema and s popularly known as ‘Kaka’ by his fans.