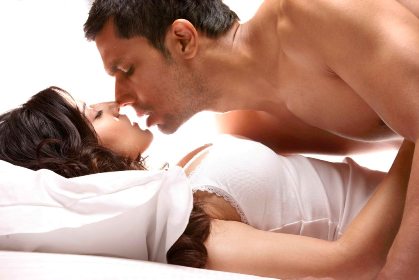 So now the makers have decided to release the promo on the internet instead of TV. Bhatt said that she would not in any case compromise her movie promo just to please the over cautious Censor Board.

The director also said that they would be releasing the first music promo on June 29 as scheduled over the internet. Pooja is also confident as T-Series is also in absolute agreement with Bhatt that the watered down version of the promo should not be released on TV. Pooja has further revealed that the movie has 6 songs out of which only 3 cater to the universal audience.