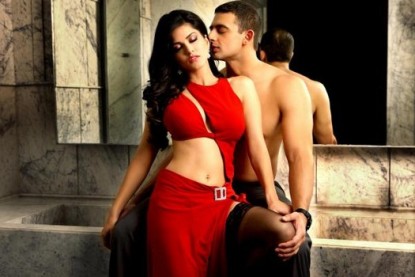 Now it is a known fact that the fight with the Censors as already begun. The Censors argued that Sunny’s sizzling act with Hooda was too much to digest.