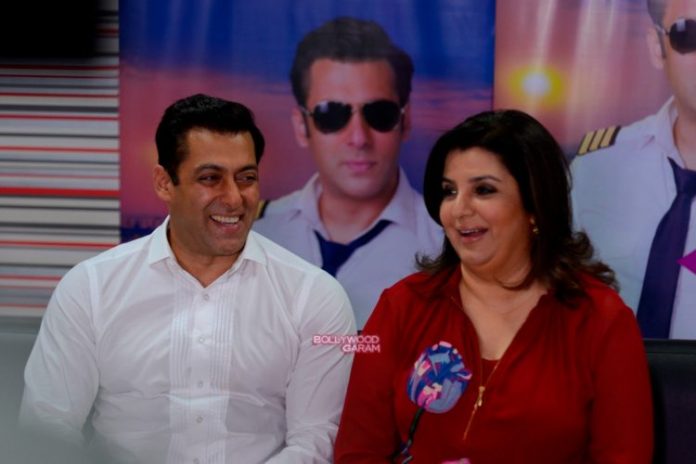 After enough speculations, the wait for the next season of the reality show Bigg Boss is over. The promo is out with Salman Khan confirmed as the host of the ninth season of the show. The exciting part is that the new season has a new name and is known as Bigg Boss Double Trouble.

This will be the sixth consecutive time, the ‘Dabangg’ star will be hosting the controversial show. The promo of the show is promising and has shown Salman laughing at a couple who are tied to each other. The promo has not talked about much but ‘Double Trouble’ might have a meaning like it might be about the celeb couples in the house.

Earlier speculations said that controversial God woman Radhe Maa has been roped in for the new season. Salman has always been the star of the show and this time too the viewers are expecting a lot from the host. Actor Gautam Gulati, won the earlier season of the show, which was hosted by director Farah Khan towards the end of the show.
Salman had then handed over his job to Farah as the show was extended and the actor had other commitments. The new season is expected to go on air on October 11, 2015.