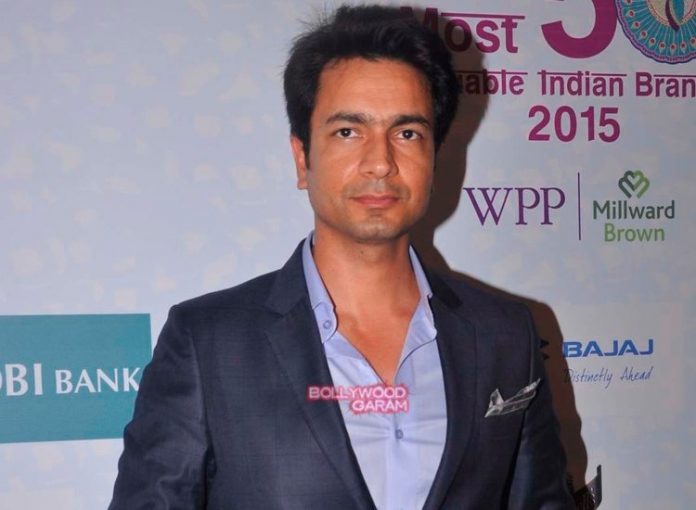 Co-Founder of Micromax Rahul Sharma was snapped at the Top Brands event in Mumbai on September 9, 2015. Bollywood actress Asin, is reportedly dating Sharma for a few years now and are getting ready to get married in near future.

Asin has stopped signing new projects in Bollywood and is busy wrapping up her earlier commitments. The actress confirmed the news and said that she is wrapping up the earlier projects so that she can give more time to her personal life.

Sharma co-founded Micromax in 2000 along with the ‘Yu’ brand in India which is known for its Xiaomi like online models.