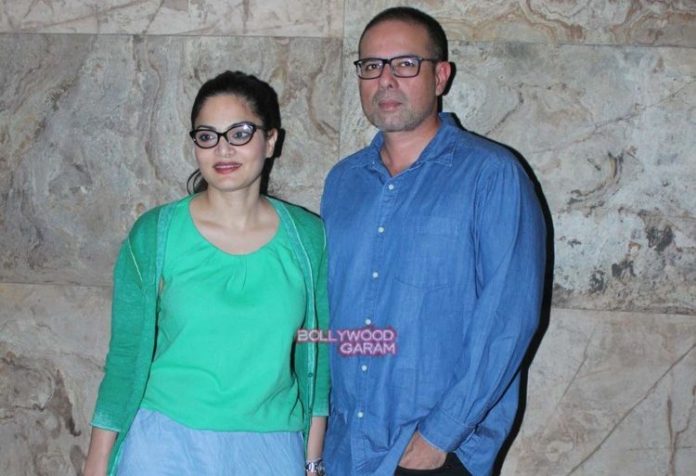 Superstar Salman Khan’s sister Alvira Khan hosted a special screening for the movie ‘Hero’ at Lightbox in Mumbai on September 10, 2015. The screening also saw the presence of Atul Agnihotri and a few of their friends.

The movie ‘Hero’ features debutants Sooraj Pancholi and Athiya Shetty and has hit the theatres on September 11, 2015. The movie is produced by Salman Khan and directed by Nikhil Advani.

‘Hero’ is the remake of the 1983 movie with the same name and featured Jackie Shroff in lead role.