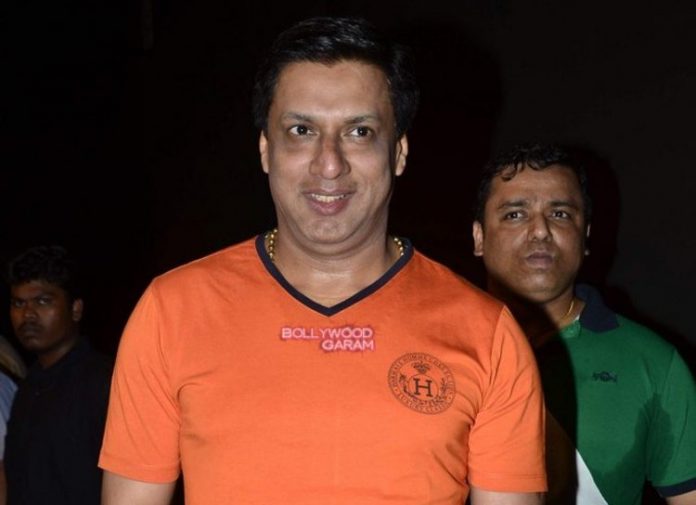 Bollywood debutants Avani Modi and Ruhi Singh have defended their upcoming movie ‘Calendar Girls’ which has been banned by the government of Pakistan. The actresses said that the movie has not shown Pakistanis in bad light and that people must watch the movie first before being judgemental.
Pakistan has reportedly banned the movie over a controversial dialogue by Avani in the trailer. The trailer of the movie has show people protesting against the right of a Pakistani girl to work in India. Avani can be seen saying the dialogue, “Pakistani girls also do bold things like others and sometimes more than others.”
The actress further defended that people from Pakistan must watch the movie as the character has narrated the story of Pakistani artists who suffer from emotional turmoil in the country due to the political rivalry between the two countries. Ruhi was asked of the controversy would help the movie to do well at the box office, to which she answered that she hopes that the movie does well at the box office and that controversies are common with Madhur Bhandarkar movies as he makes realistic movies.
Singh will be seen playing a girl from Rohtak who is ambitious. The movie is all set to hit the theatres on September 25, 2015.