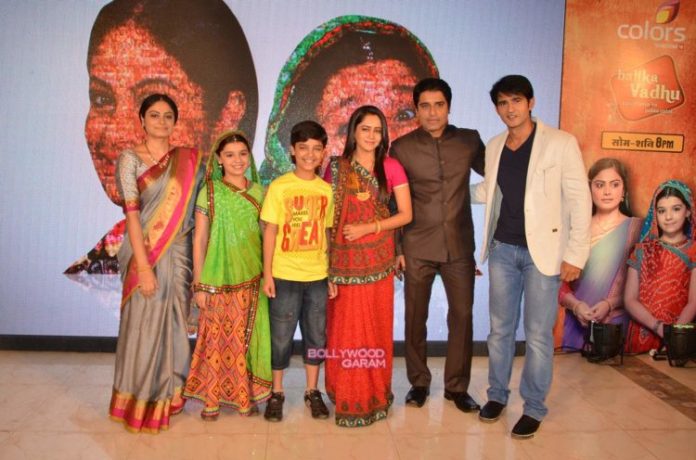 TV show ‘Balika Vadhu’ has completed 2,000 successful episodes and the actors connected with their fans in Jaipur on September 24, 2015. During the promotional event, the actors were accompanied with the writer Puarnendu Shekhar.

The show has also become the longest running show since it was launched on July 21, 2008. The TV series is based on the custom of child marriages in India.

The show helps to spreads the message and creates awareness among people to stop the blind custom.