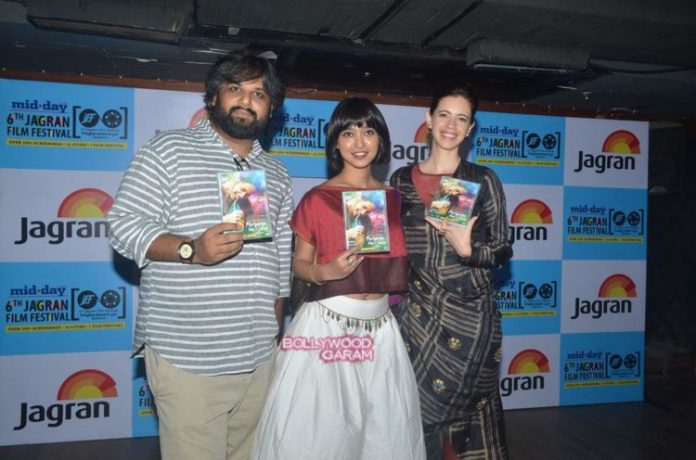 Celebrities from Bollywood were snapped at the day 3 of the Jagran Film Festival in Mumbai on September 30, 2015. Filmmakers Rajkumar Hirani, Imtiaz Ali and actress Kalki Koechlin graced the event.

The 6th edition of the Jagran Film Festival was a treat for the movie goers with film screenings, workshops and master class. Other attendees of the event included Kundan Shah and Nilesh Maniyar.

The Jagran Film Festival is an initiative by the Jagran Group for creating a culture of cinema appreciation.