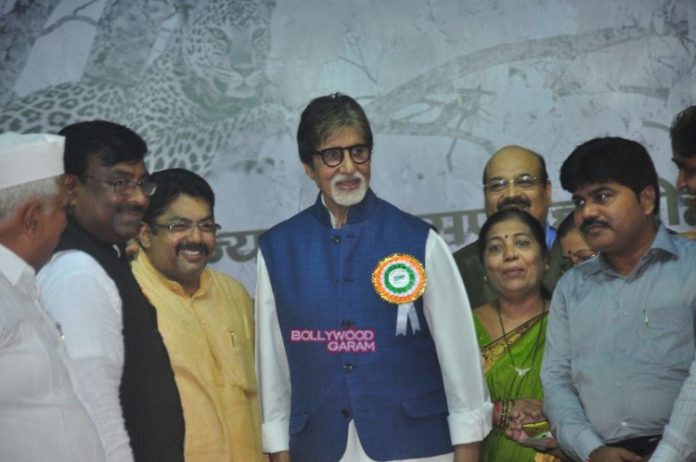 After the safari, the actor addressed a large audience and appealed everyone to save the tigers. Bachchan said, “I will consider myself worthy as a brand ambassador when tiger preservation and securing their safety becomes successful.”

The actor added that he had been in Mumbai for 65 years but the Safari has showed him images that he has never seen before.