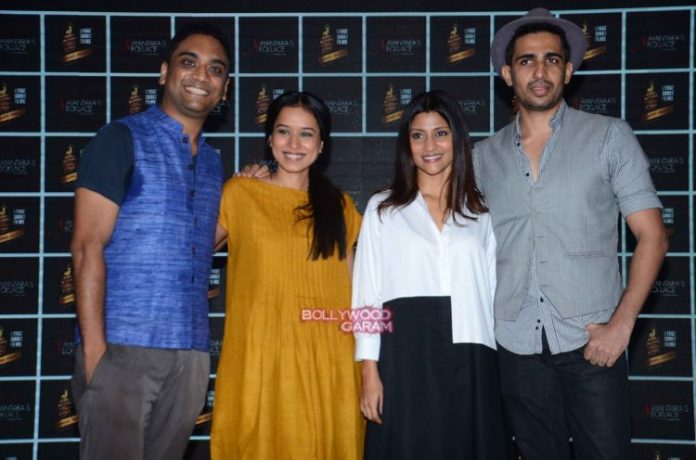 ‘Nayantarar’s Necklace’ is a dramatic thriller which is about a real incident about friendship between two women in Mumbai a few years back.

Jaydeep Sarkar, the director of the film said that it is not about Alka and Nayantara’s friendship but is also about marriage, fidelity and also about the price one has to pay to live the life one wants to.