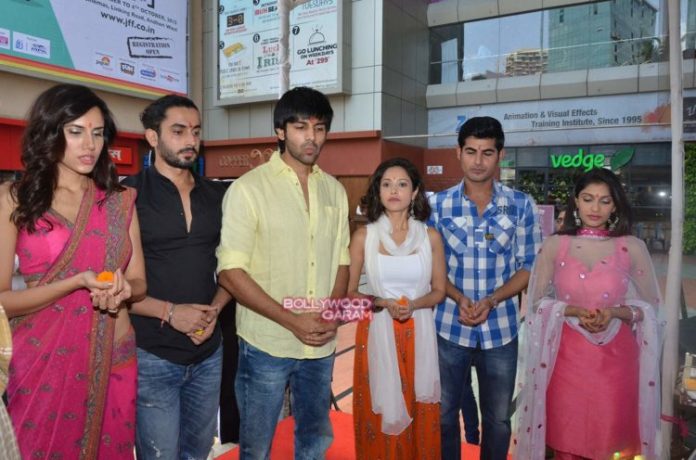 Movie Name: Pyaar Ka Punchnama 2
Cast: Kartik Aaryan, Sunny Singh, Sonalli Sehgal, Ishita Sharma and Omkar Kapoor.
Director: Luv Ranjan
Genre: Romantic comedy
Running time: 136 minutes
Bollywood Garam Rating: 3/5 Stars
The makers of the movie ‘Pyaar Ka Punchnama’ are back with its sequel which provides eye candy and a few funny moments for the audience. The earlier flick had described the relationship between the youngsters these days.
The sequel is a notch higher than the prequel but it can also be noticed that there isn’t much difference between the 2011 movie and the sequel. The story has roommates Anshul, Tarun and Siddharth played by Kartik, Omkar and Siddharth respectively. All three find love simultaneously in Ruchika, Kusum and Supriya played by Nushrat, Ishita and Supriya simultaneously.
Initially, the audience might find the movie a bit irritating but then there are a few funny moments to be enjoyed. The best portions are in the first half when the roommates find their love. The ladies in the movies are the ones who have not much rehearsed with their dialogues and have failed to attract the audience with their acting skills.
The spoiler is the beeping out of the dialogues from the movies. Overall, it is not much impressive to be considered as a weekend entertainment.