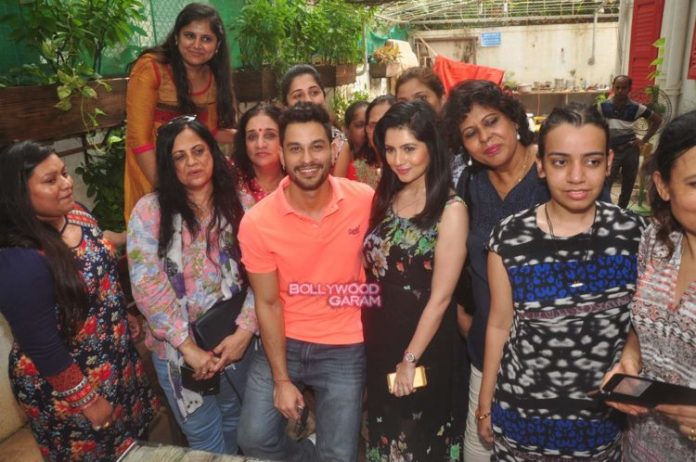 Actors Kunal Khemu and Payel Sarkar attended the special screening of their upcoming movie ‘Guddu Ki Gun’ held in Mumbai on October 25, 2015. The film is an adult comedy and is all set to hit the theatres on October 30, 2015.

Kunal appeared in a cool orange t-shirt and jeans while Payel was seen in a flowy black outfit. The movie is directed by the Shantanu Ray Chibber and Sheershak Anand.

Payel will be seen making a debut.