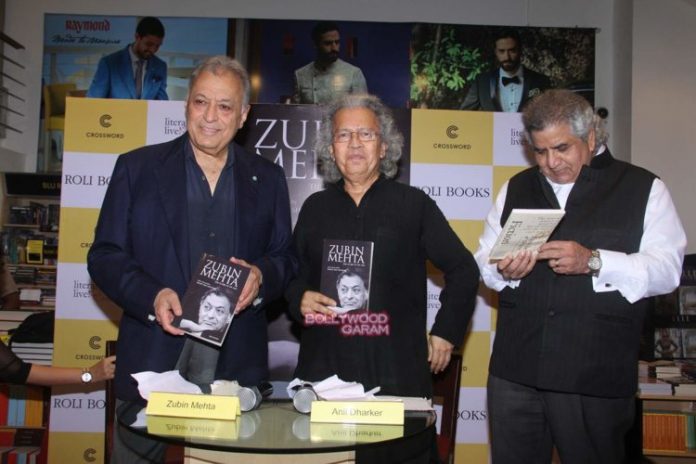 Western classical music conductor Zubin Mehta , who is in India, launched his autobiography at a book store in Mumbai on October 24, 2015. The book has been titled ‘The Score Of My Life’ and was launched by Mehta after a conversation with Anil Dharkar, the founder of Mumbai International Literary Festival.

The 79 year old music conductor spoke about his life and his work in music. Mehta also talked about how the western classical music scene has changed in recent times. The music conductor while talking about the secret that has kept him going for so many years, he said, “If there is a secret, I think it is my overbearing love and passion for music.”

Mehta also revealed that the book was first published in hardcover as a German language publication.