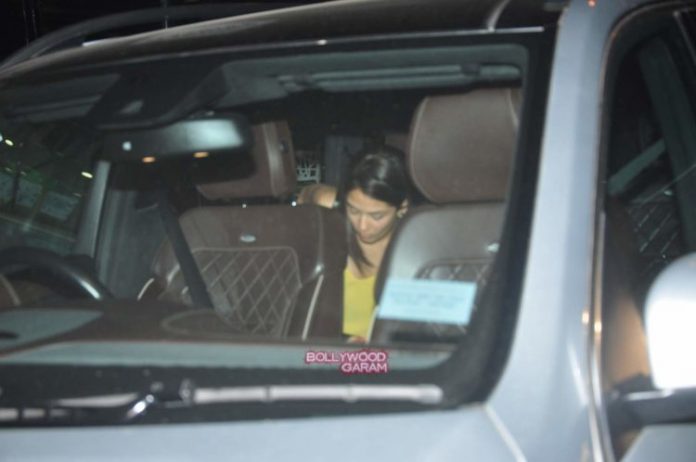 Shahid and Mira got married in July 2015 and the actor since then has been expressive about his love for his pretty wife and the fact that she is a non-celebrity.

Recent reports said that wife Mira would be interested in acting but then possessive husband Shahid clarified that she does not have any such intentions.