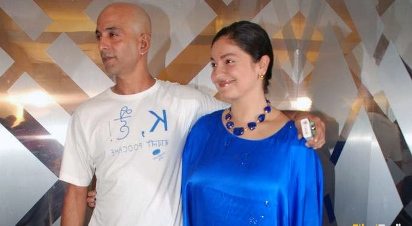 One of the pre-release controversies included that the movie had nothing to do with Sunny Leone, who made her Bollywood debut with the flick. It was infact politically instigated issue which was later on resolved by Pooja’s father Mahesh Bhatt.

Another issue which came up was that Pooja wanted Pakistani singer Ali Azmat for two of the songs in her movie. But the singer due to his controversial nature was not allowed visa. Pooja said, “Ali was not being granted the visa for India. And we kept waiting, persuading the government for the same. But the visa regimes between the two countries are so tough that it wasn’t just coming through”.

Neha Dhupia and Angad Bedi blessed with a baby boy