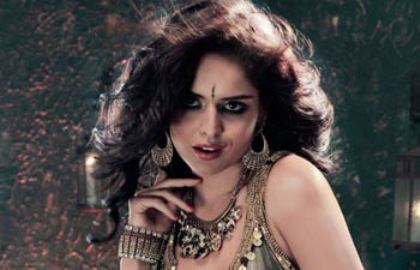 Reports say that the film maker is considering the upcoming actress Nathalia Kaur for the third version.Film maker Ram Gopal Varma launched the Brazilian model in Bollywood with the item song ‘Dan Dan’ from the movie ‘Department’.