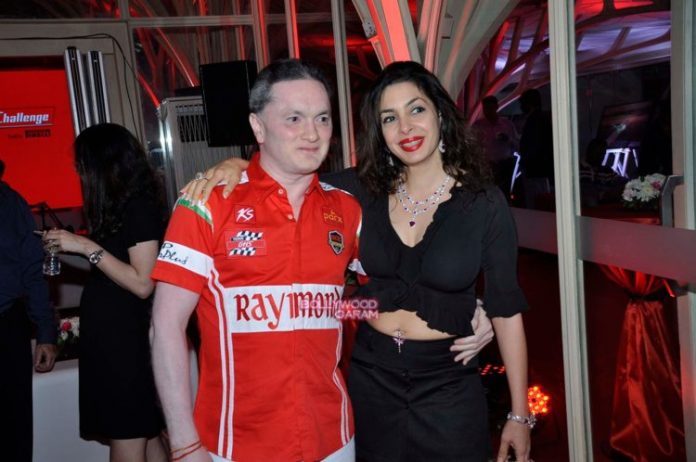 Chairman and managing director of Raymond, Gautam Hari Singhania threw a grand bash to celebrate the victory at the European Ferrari Challenge series in Mumbai on December 1, 2015. The ‘Tote on the Turf’ was converted in to a Ferrari themed place that showed a few glimpses of Singhania’s races alongside a splendid wall which displayed 10 trophies that he won this season.