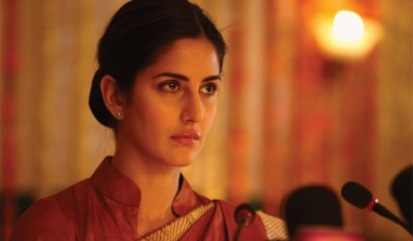 Indian actress Katrina Kaif who was appreciated for her role in the movie ‘Rajneeti’ is now all set to be a part of its sequel. The actress already has a hint of the script and is all set to work with Prakash Jha once again.

Katrina said, “There are very few scripts that are genuinely entertaining. ‘Raajneeti’ is a script which has been worked on for years. I did hear the idea, I think it’s a genius and brilliant idea. The actress added that she hopes that everything falls in place and the only thing is most of the characters have been killed in the first part.