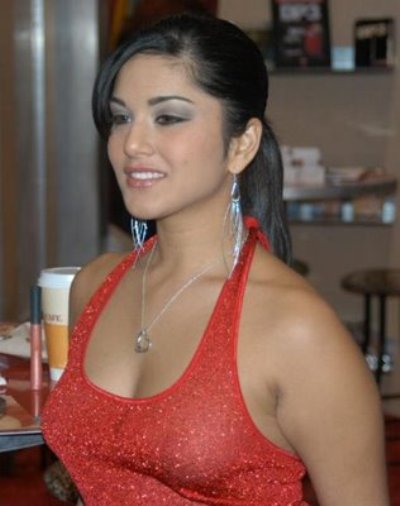 Sunny was born to Indian Punjabi parents in Canada as Karen Malhotra. Leone claimed that she had her first sex at the age of 16 and is also a bisexual. At present Bigg Boss 5 has seen only the fights and friction between the housemates especially involving Pooja Misrra.

Moreover, till now no love story has started off on the show like that of Veena Malik and Ashmit Patel in the earlier season. There are hopes that the entry of Sunny might bring some spark in the house. The house of Bigg Boss 5 at present has two unmarried men, Akashdeep Saigal and Siddharth Bhardwaj, so Sunny might get all the attention from the single men. Even the married man Amar Upadhyay might end up getting attracted to the damsel.