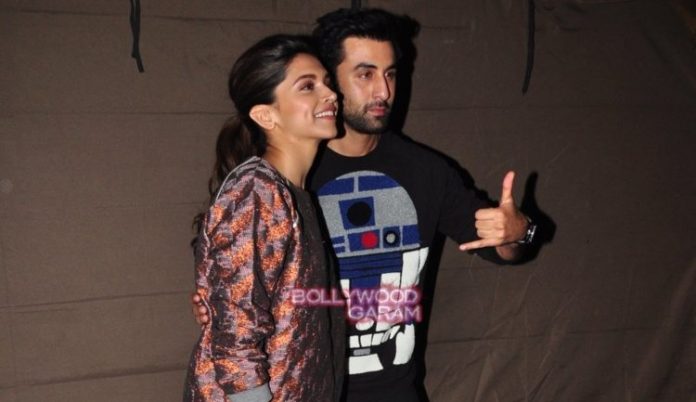 Once again the hot couple of Bollywood Ranbir Kapoor and Deepika Padukone are back with a sizzling chemistry. Former lovers were last seen in ‘Yeh Jawani Hai Deewani’ that turned out to be a hit and this time again the makers are eyeing big at the box office.
The story of the movie is about a regular guy Ved played by Ranbir who is on a holiday, where he meets Tara played by Deepika. The two come to an agreement that they will not reveal their real names or anything about their real life and just have fun on their trip. The two have fun but when Tara tries to track him after the trip she finds a completely different person who is a product manager and lives a life according to what has been taught to him.
Imtiaz has provided an eye candy for the audience with the help of picturesque locations Corsica and fun camera angles. The only thing the movie lacks is a story. Everything is predictable and there is nothing new or that can be said as unique. A few sequences in the flick are interesting. Dialogues exchanged between the stars can work as an inspiration for the young audience.
Still Ranbir and Deepika have proved to be mature actors. Tamasha is a must watch for people who just love to see the former lovers together.