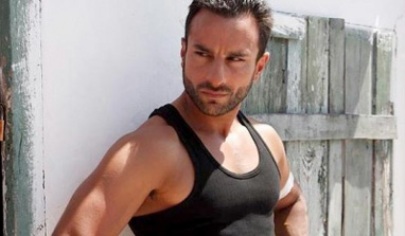 Bollywood actor Salman Khan is reportedly unhappy after the reports that the fans will have to shell out more money to watch the movie ‘Ek Tha Tiger’ in a multiplex. However, the actor assured that the prices will come down a few days after the release of the movie on August 15, 2012.

Salman said “I don’t think it (price hike) is right, but being August 15 and much hype around the film, the prices have been increased. The actor added that the film is coming out after a year and that he does not know what to day on this as he cannot do anything about it. The chain of multiplexes have reportedly decided to cash on the buzz around Salman Khan and Katrina Kaif.