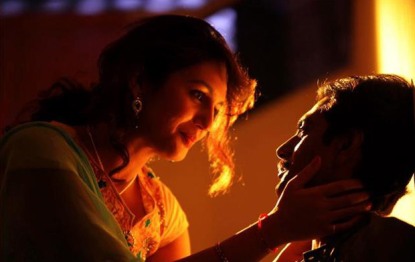 Bollywood movie ‘Gangs of Wasseypur 2’ has so far received great reviews from the critics. But the Anurag Kashyap movie has failed to make an impressive number at the box office. Part one of the movie was released on June 22, 2012 and earned Rs. 28 crores and the makers were even happy about the collection.

But this time the makers released the movie on a weekday, which was a risk but was wise as ‘Ek Tha Tiger’ is all set to release on August 15, 2012. The total earning of part two till now is Rs. 11.84 and it is now evident that the second part will not be able to match with the first part.