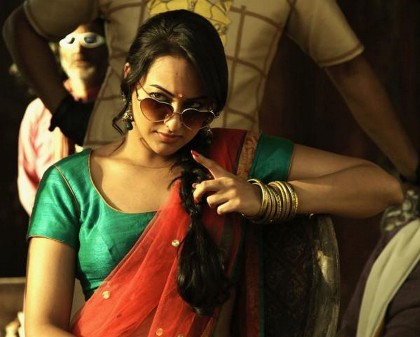 In an age when the film makers struggle to get an ‘U’ certificate, film maker Shirish Kunder has got one already for his upcoming movie ‘Joker’. These days the film makers have increased the explicit content in their movies so as to add more viewership and attract the audience.

‘Joker’ has been slated to be released on August 31, 2012 and stars Akshay Kumar and Sonakshi Sinha in the lead roles. The movie also features Shreyas Talpade and Minissha Lamba. The movie has been directed by Shirish Kunder and is produced by Farah Khan and Ronnie Screwvala.

The movie ‘Joker’ is a fantasy adventure flick and will mark as the second movie which will have Sonakshi and Akshay in the lead roles after ‘Rowdy Rathore’. The makers of the movie revealed the trailer of the movie on July 11, 2012 along with ‘Cocktail’. Chitrangada Singh will be performing an item song.