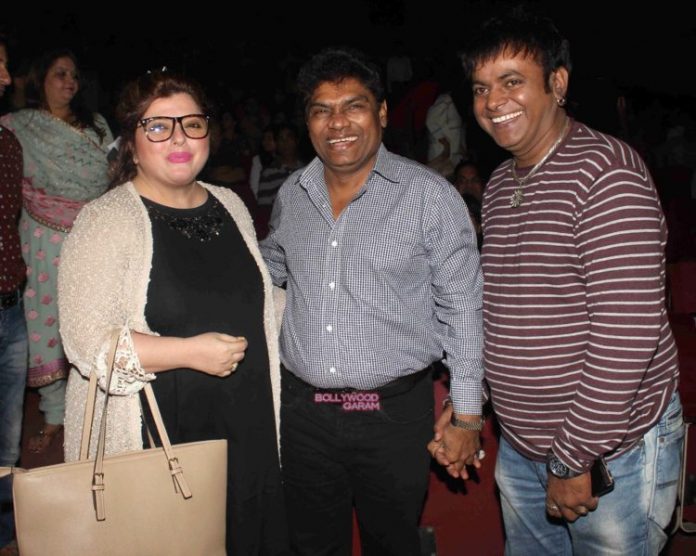 Indian actor, Ali Asgar known for playing the character of ‘Daadi’ on ‘Comedy Nights with Kapil’ is back on the stage with a new play ‘Dil Toh Baccha Hai Ji’ in Mumbai on December 14, 2015. The play is produced by Raju Lodha under the banner ‘Be Positive Entertainment’.