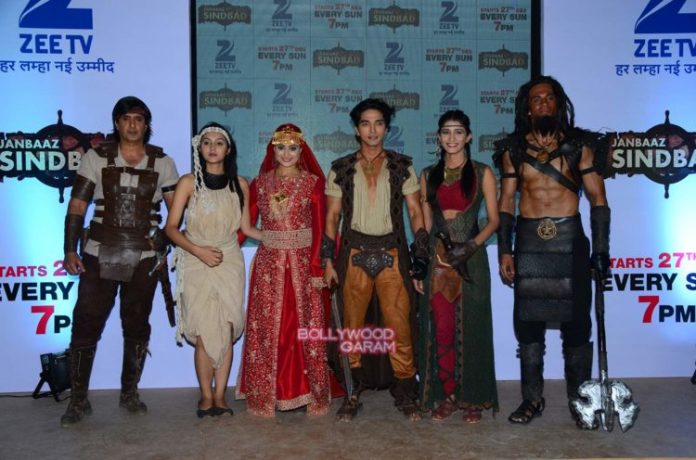 Co-producers Sagar Pictures and Ashwini Yardi launched the TV show ‘Jaanbaaz Sindbad’ at an event in Mumbai on December 16, 2015. The big budget TV series is based on the story ‘Sindbad the Sailor’.

The new show has actor Harsh Rajput, who will be seen playing the lead role ‘Sindbad’. The story will take the viewers to an exciting journey to discover the undiscovered.

The show will premiere on December 27, 2015 and will occupy the channel’s 7-8 pm band on Sundays.