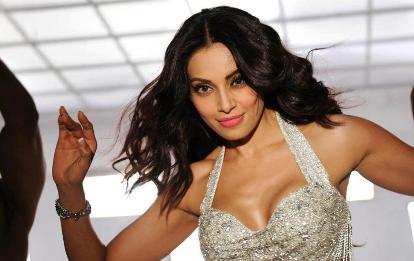 Actress Bipasha Basu has always managed to look hot and sizzling in whatever she does. The makers of the upcoming movie ‘Raaz 3’ have released a video of the song ‘Kya Raaz Hai’ from the movie.

Once again the sexy damsel has got a chance to show off her body and her dance moves in the item number after the song ‘Bipasha’ from ‘Jodi Breakers’. The song has been voiced by Shreya Ghoshal and Zubeen, while the music has been composed by Jeet Gannguli. The item song has indeed hyped the craze for the film. The movie has been directed by Vikram Bhatt and with the song Bipasha has returned to the Bhatt camp after years. Checkout the official video below.