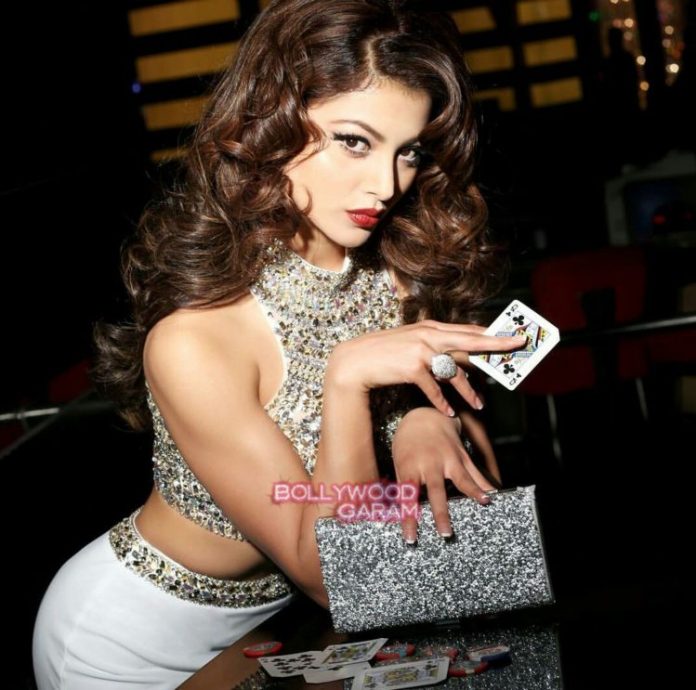 Actress and Miss Universe India Urvashi Rautela, was a part of the Miss Universe 2015 pageant held at Las Vegas. The actress managed to win several hearts at the pageant but opted to wear outfits by Indian designers over International designers.

Urvashi performed her best at the pageant and avoided to wear outfits by International designers. Reports say that the actress was offered outfits by Naeem Khan, Zubair Murad, Nicholas Oakwell and Valentino but Rautela opted for Indian designers.