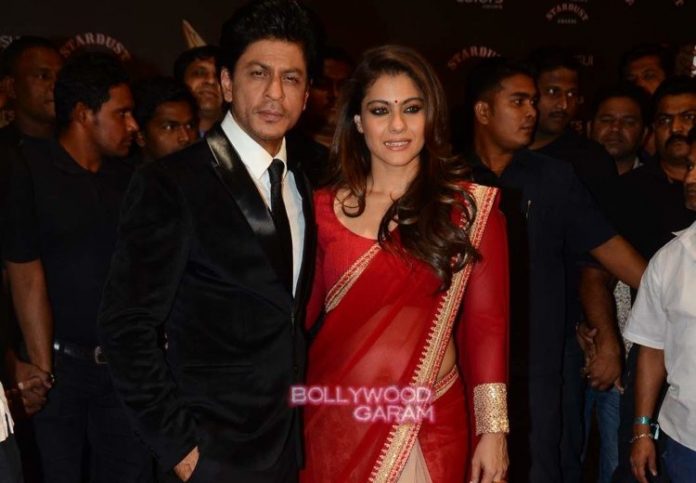 Celebrities arrived at their best outfits for the event. Even the ‘Dilwale’ stars Shahrukh Khan and Kajol appeared together at the event. Other actors who also attended the event included Aishwarya Rai, Amitabh Bachchan, Varun Dhawan and Salman Khan.