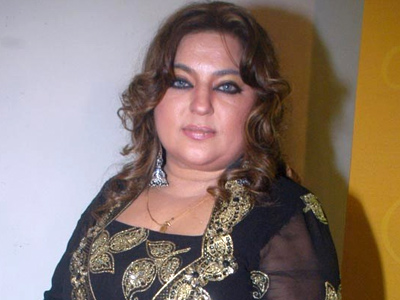 TV actress Dolly Bindra who became famous for her violent fights on the popular reality show Bigg Boss, will soon be the showstopper of the at a fashion show. The fashion show will be held in Ludhiana in Punjab.

Bindra said that everyone likes her style of dressing up and that people love the way she carried herself in Punjabi salwar suits. When asked Dolly if she has any style icon she says that she does not follow anyone and has her own style which she wants people to follow. The actress said that she is not worried about the ramp walk and has also earlier ventured in such an event in Mumbai.