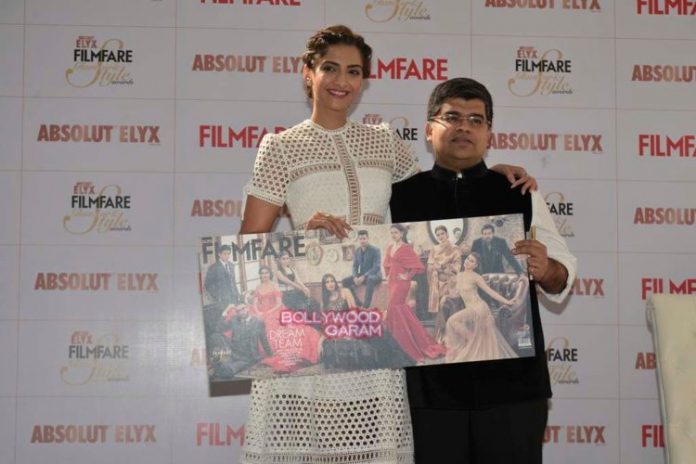 Indian actress Sonam Kapoor launched the cover of Glamfare issue of Filmfare Magazine at an event in Mumbai on December 23, 2015. The ‘Dolly KI Doli’ actress looked pretty in a gorgeous off-white outfit with minimal accessories.

Kapoor recently launched the trailer of her upcoming movie ‘Neerja’ that is based on the real life story of a brave flight attendant.