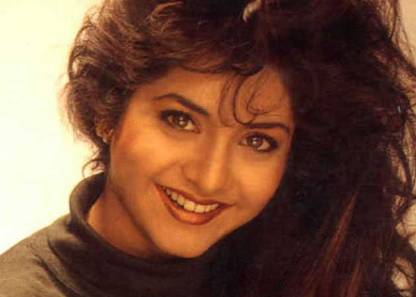 Everyone still remembers the innocent face of the Indian actress Divya Bharti who had a very mysterious death. Now a film will be made on the actress who ruled the silver screens in the 90s.

The film has been titled as ‘Love Behind The Border’ the casting of which is yet to be finalized. Reports say that the Greece actress Tatiana Tsapikidou is being considered for the role of Divya’s costume designer Neeta Lulla. Sources have said that during the last days of Divya, Neeta and her husband producer Sajd Nadiadwala were constantly by her side. The makers thought that Tatiana would be perfect for the role of Neeta.