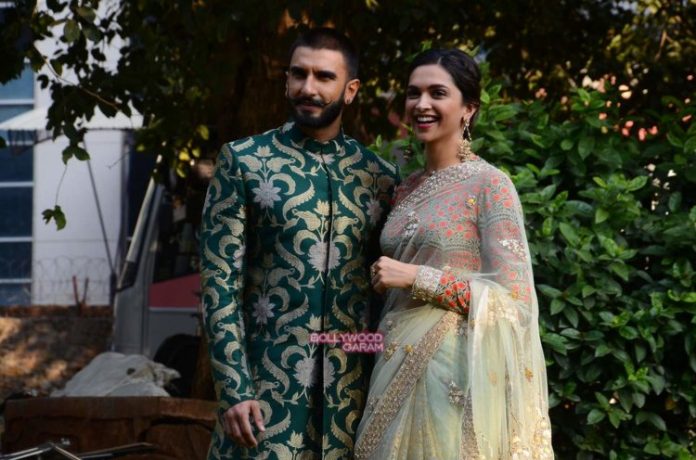 Bollywood movie production house Eros International announced that its movie ‘Bajirao Mastani’ has managed to collect Rs. 90.80 crores at box office in just three days. The Ranveer Singh, Priyanka Chopra and Deepika Padukone starrer flick hit the theatres on December 18, 2015.
Eros International in a statement said, “‘Bajirao Mastani’ ended the opening weekend on a big high collecting Rs 90.80 crore worldwide — Rs 60.80 crore gross (Rs 46.77 crore net box office collection) in India and Rs 30 crore (USD 4.5 million) overseas”. The movie showed an upward graph during the weekend and the collections jumped by 21% on Saturday.
The Sanjay Leela Bhansali movie was released across 3,750 screens across the globe. Nandu Ahuja, the senior Vice President India at Eros International has said that with no major releases ahead and two weeks of holidays, the film is expected to do well further.
‘Bajirao Mastani’ is Sanjay’s one of the most ambitious movies. Ranveer is seen playing the role of Maratha Peshwa Bajirao while Priyanka is seen playing Bajirao’s first wife Kashibai. Deepika is seen playing the role of the beautiful Mastani. The songs from the movie were released before the movie hit the theatres. The makers of the movie promoted the flick at every possible platform.
Photo Credits: Viral Bhayani