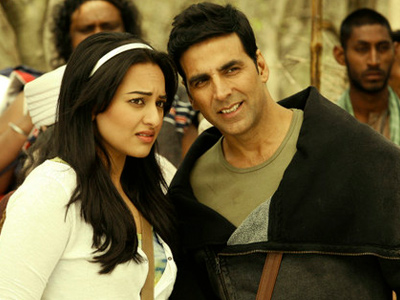 Indian film maker, Shirish Kunder is now all set to take an international approach for the trailer of his upcoming movie ‘Joker’. Kunder is currently making the second trailer of the movie which is full of visual effects, aliens and UFOs.

The film maker has roped in international technicians to give a taste of VFX to the Indian audience. Shirish said that the next trailer will be laden with visual effects and many more things which have not been disclosed so far. About 30 technicians have been hired to compile the trailer, which will be aired a week before the release of the movie. Checkout the first trailer of the movie below.