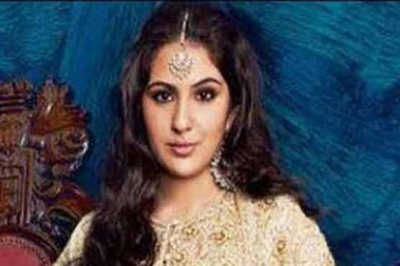 Veteran actress Amrita Singh, who is also the former wife of Saif Ali Khan has clarified that her daughter Sara has not signed any film, contrary to the reports that she had signed a film with the Yash Chopra banner. Singh said that the reports are incorrect and said, “For heaven’s sake, please leave my children alone.”

The actress clarified that she is the one doing the film with the Yash Chopra banner and not her daughter. Singh added that Sara is in high school right now and intends to go for higher studies abroad to study law. The veteran actress even said that even if she intends to do film then that would be four to five years later.