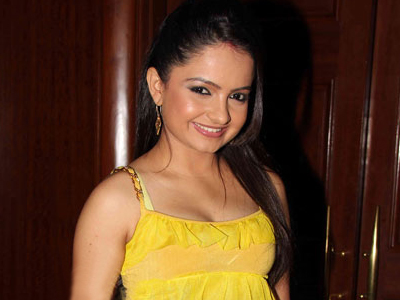 TV actress Giaa Manek was recently in news for ditching the popular TV soap to participate on the dance reality show ‘Jhalak Dikhhla Jaa’. The TV show producers slammed her for being unprofessional and was also voted out of the dance show last week.

However, the actress said that she does not have any regret that she chose to participate on the show and blamed the producer for driving her to do so. Giaa says, “I did not leave the show because I wanted to take part in the reality series. My producer was torturing me. So I chose to leave.”

Manek stated that her contract with the TV soap producer clearly mentioned that she could terminate her contract at her own will. The TV actress also added that the producer did not have any right to take action against her or to bad mouth her in the industry.

Manek also clarified that she won’t be allowed to work on any other show, is just a rumour as no one else should have a problem. Giaa was shocked when she was eliminated from the show. The actress said that she had constantly showcased her versatility and brought something new on the stage every time they performed.