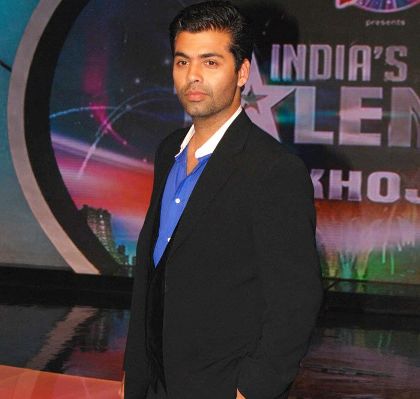 During the last season of the talent show ‘India’s Got Talent’, it had marked the TV debut of the veteran actor Dharmendra, who had accompanied actresses Sonali Bendre and Kirron Kher on the judging panel. But this season, film maker Karan Johar will be seen on the judging panel while the other judges will include choreographer Farah Khan, actress Kirron and item girl Malaika Arora.

The news was confirmed by Karan who said that he has seen a lot of dance calibre on the show Jhalak Dikhhla Jaa’, but now IGT will allow him to see a variety of talents that the country has to offer.