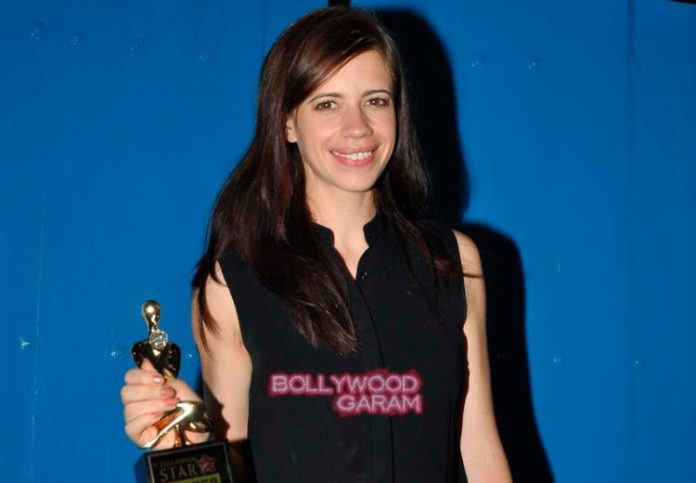 Bollywood actress Sonam Kapoor delivered Kalki Koechlin her Screen Award for Best Actor Jury Awards (Female) for her performance in ‘Margarita With A Straw’ at a restaurant in Mumbai on January 8, 2016. Kapoor had collected Kalki’s award at the event and promptly delivered to her later.

Sonam was at a restaurant in Bandra with sister Rhea where Kalki was present with her set of people. The restaurant also saw the presence of Prateik Babbar.