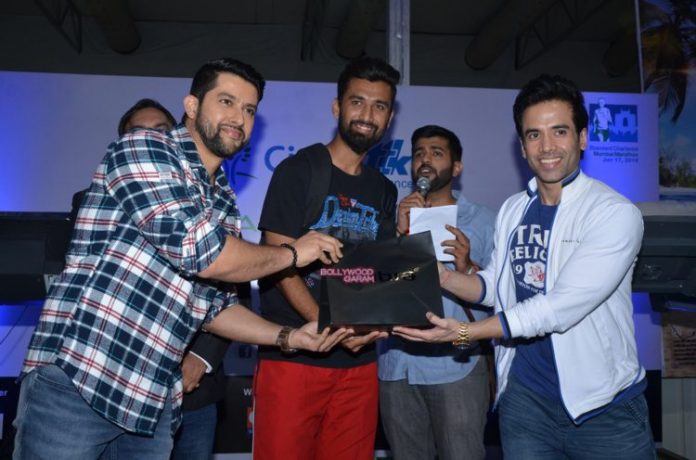 Actors Tusshar Kapoor and Aftab Shivdasani visited the Radio Mirchi get Active Expo in Mumbai on January 9, 2016. The actors promoted their upcoming movie ‘Kya Kool Hain Hum 3’ at the event and were the judges for the Treadmillion Challenge.

The movie is the third installment from the ‘Kya Kool Hain Hum Series’ which is all set to hit the theatres on January 22, 2016.